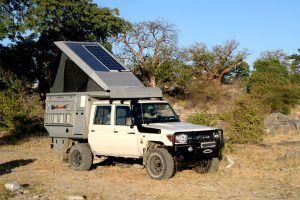 It’s a landlocked country in southern Africa, it was formerly known as Rhodesia the country is also famous for its dramatic and amazing landscape and diverse wildlife in its national parks. The country shares a border with Zambia, Botswana, South Africa, Mozambique, and even the two rivers Zambezi and Limpopo Rivers.

Harare is the capital city of Zimbabwe and the country has 16 official languages, with English, Ndebele, and Shona the most common.

There was a lot of wildlife loss in the country and the 1960 wildlife act reduced the poaching of wildlife in the national parks. In the 1990s the country becomes one of the leading countries in Africa in wildlife conservation and management.

The country’s tourism industry is much based on its 10 national parks, 9 recreational reserves, 4 botanical gardens, 4 safari areas, and 3 wildlife sanctuaries all of these are called wildlife estates.

How Do you want to Explore Zimbabwe?

No matter the reason why you want to hire a car in Harare Zimbabwe and other destinations in the country, 4x4 Self Drive Africa Ltd is offering all types and a wide range of 4x4s at very friendly prices. We can organize and you receive your 4x4 hire at the Mugabe International Airport on the day of your arrival in the country or we can also deliver it at your hotel or at your place of residence you just have to inform us how you want to get your 4x4 hire.

We have all the famous 4x4 vehicles like the Ford Ranger, Toyota Land Cruiser, Nissan Patrol, and other models.

Zimbabwe is among the best self-drive destinations on the African continent and this led to the establishment of many car rental agencies in the country. For those looking for an adventurous experience in Africa like wildlife, culture, and amazing natural beauty, Zimbabwe is the best destination to visit. This country found in the southern part of the continent had some political crisis in the previous decade however it is well and truly back on track and the safari destination to visit in Africa. 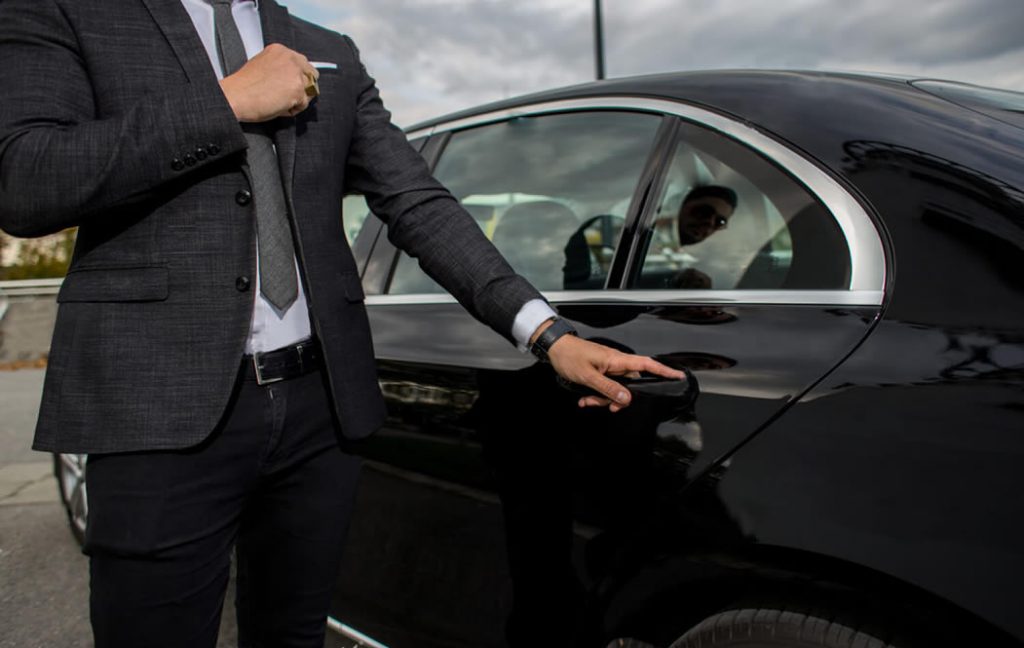 Hire a car with a driver in Zimbabwe

4x4 Car Hire with a Driver/Tour Guide in Zimbabwe

It’s clearly known that driving in African cities like Harare in Zimbabwe is not only physically tiresome particularly during the rush work hours of the morning and evening, but it’s mentally draining as well. In addition to that, Zimbabwe receives a lot of foreigners from different parts of the world and some come for business and others come to explore the amazing attractions this country has to offer. These are the kind of people who are unfamiliar with the roads in Africa. Hiring a car with a driver in Harare Zimbabwe will save you from all these stress because you will just seat back and enjoy drive in this amazing and interesting destination.

Hiring a car with a driver also make airport transfer from all the airports and airstrips in Zimbabwe easy.

When planning to visit Zimbabwe, 4x4 Self Drive Africa is offering car hire with a professional driver at a very affordable rate.
READ MORE

Regardless of whether travelling to Zimbabwe on the budget or just you don't have to have that stress of looking for accommodation while on a safari to Zimbabwe, 4x4 Self Drive Africa Ltd is offering self-drive car hire with a full set of camping gear in the back of your safari vehicle. Hiring a car with camping gear help you to not worry about where you will spend the night or finding when all the lodges in the park when they are fully booked, with the camping gear you just need a small space in the lodge compound where you can set your tent.

In case you are a camper lover or planning a budget self-drive safari in Zimbabwe, contact us and book your 4x4 camping vehicle at very affordable rates just contact us for details. 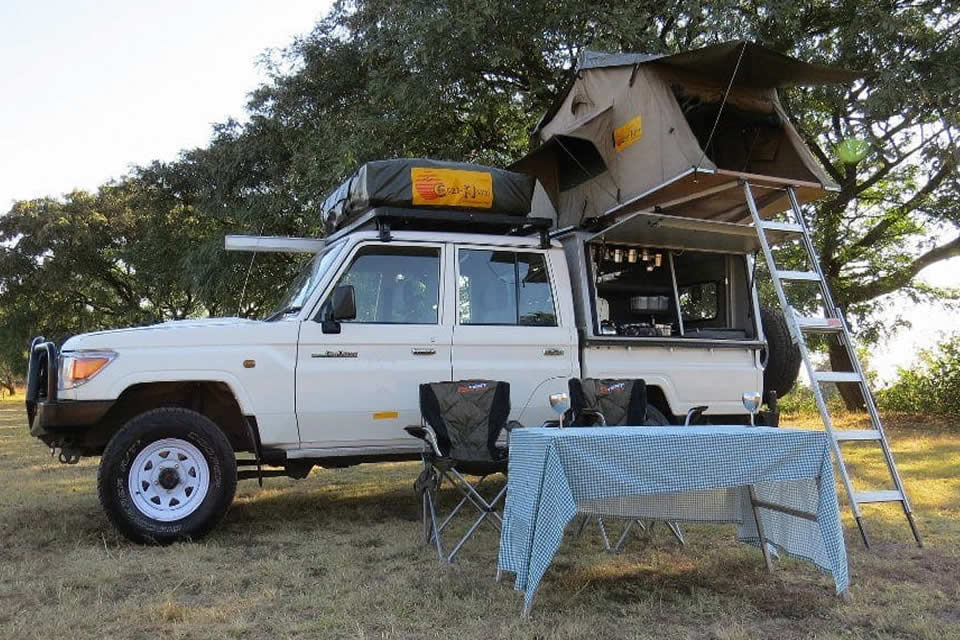 4x4 safari Land Cruiser with a Rooftop tent and camping

Suggested Self Drive Safari Routes and Itinerary to Zimbabwe

In case you are not sure of where to start from after hiring a safari vehicle from 4x4 Self Drive Africa Ltd, just spare some minutes and go through our suggested self-drive safari packages in Zimbabwe you will get better knowledge and idea of where to start to draft yours or even you can pick one of them and customize according to your travel desires. You can book a self-drive safari package, a safari car and accommodation included and you come knowing where you going to start from and where to end or you can just hire a car and just take any route you want.

Visit the Victoria Falls and wildlife in Hwange National Park on the 5 day safari in Zimbabwe.

7 Days to the Victoria Falls

Visiting the amazing Victoria falls is the highlight of this safari to Zimbabwe. This is best way to end your safari in Zimbabwe.

National Parks and other Tourist attractions in Zimbabwe 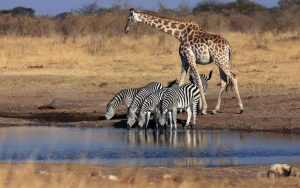 The park is situated within the remote corner of south-eastern Zimbabwe in Masvingo Province, on the southern side of Chimanimani on the border of Mozambique. 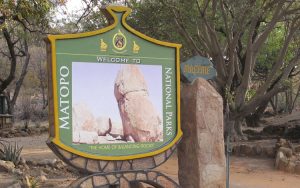 This Parks forms the essential part of Matobo of Matopos Hills, an interesting area of granite kopjes and deep wooded valleys starting 35km south of Bulawayo. 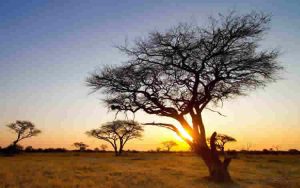