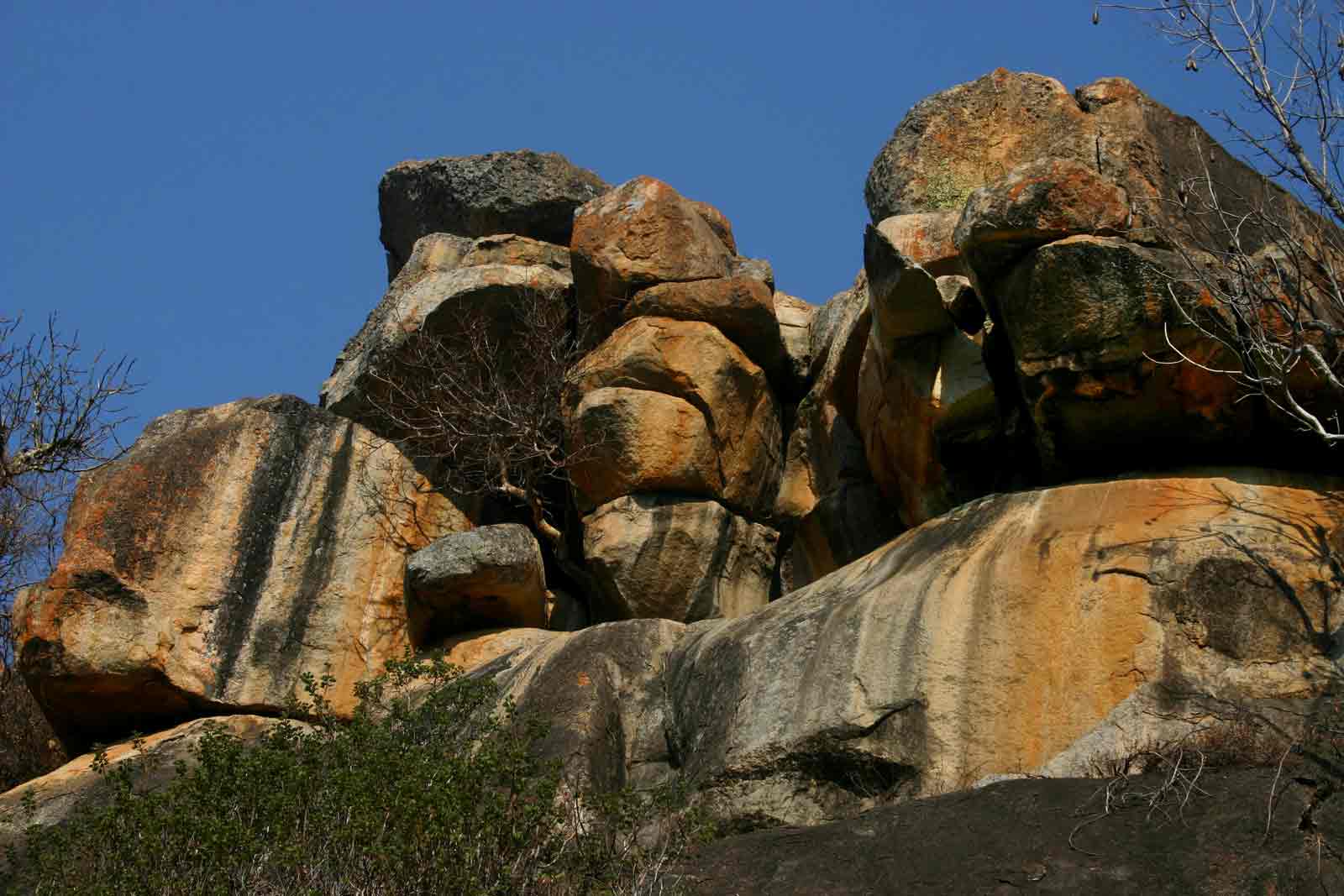 This UNESCO World Heritage Site was established in 1926 as Rhodes Matopos National Park, making it the oldest park in the country and covers a total area of 424 square kilometers (164 square miles) along the Maleme, Thuli, Mpopoma, and Mtshelele River Valleys within the Matobo District of Zimbabwe. This park forms the essential part of Matobo or Matopos Hills, an interesting area of granite kopjes and deep wooded valleys starting 35 kilometers (22 miles) south of Bulawayo, in the southern part of Zimbabwe.

The Matopos hills are said to be formed over 2 billion years ago with granite being forced to the Earth’s surface but was eventually eroded to form smooth whaleback dwalas and rugged kopjes that were strewn with big boulders and dotted with sparse thickets of vegetation. It is for this reason that Mzilikazi, the founder of the Ndebele clan named the area its current name meaning “Bald heads”. The highest point of the hills is known as Gulati (standing at 1549 meters/5082 feet above sea level) and is found outside the north-eastern part of the Park. Administratively, this Park includes the Lake Matopos Recreational Park, the area around Lake Matopos, Hazelside, and the Sandy Spruit.

The Matobo Hills are made up of main granite (the Matopos Batholiths) and granite weather with spectacular shapes like the balancing rocks referred to as the mother and child kopje. There are also narrow valleys between the Granite Mountains that form headwaters of Mtsheleli, Mpopoma, and Maleme rivers, and the source of River Thuli is found in the eastern part of Matobo National Park. 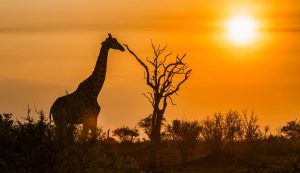 Matobo National Park lies within the bushveld eco-region of Southern Africa and was declared a UNESCO World Heritage Site in 2003 due to its exceptional flora and fauna diversity but also displays a profusion of different rock landforms standing above the granite shield that stretches through the largest part of Zimbabwe. There are presently over 200 species of trees in the Park including the mountain acacia, paperbark trees, and wild pears as well as numerous aloes, 100 species of grass, and wild herbs.

This Park is a fauna diversity hot spot with over 88 species of mammals including sable antelopes, white and black rhinos, giraffes, hyenas, hyraxes, hippos, leopards, wildebeests, and impalas as well as over 175 species of birds including Ostriches and black eagles, 16 fish and 39 snake species among others.

In addition to the flora and fauna, several archaeological and cultural sites exist within the Park and they include the rock art, Pomongwe, Bambata, Nswatugi, and Inanke Caves as well as the white rhino shelter near the Gordon Park. Therefore, activities to enjoy here include scenic viewing, bird watching, fishing, horseback riding/trail riding, boating, hiking, game viewing, running, and walking safaris.