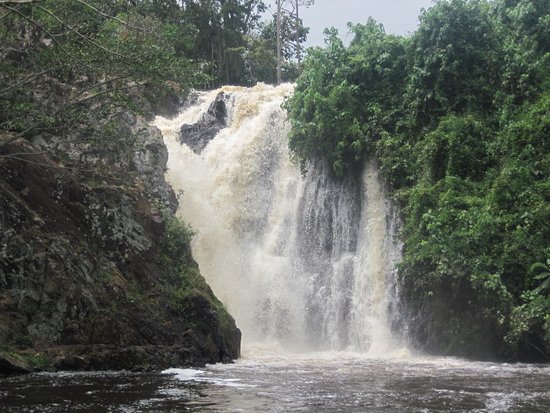 Cultural Safaris in Uganda offer tourists a great opportunity to discover unique traditions, norms, cultures, dances, lifestyles and so much more. When it comes to adventures in Uganda, tourists enjoy more than wildlife viewing experiences. Over 65 tribes all peacefully live in one country- Uganda and interestingly, Ugandans are among a few friendliest people in the world.

Uganda has a strong cultural heritage, clearly demonstrated by several cultural sites and tribes such as Bakiga, Baganda, Acholi, Langi, Batwa, Karamojong, Alur, Bamba, Jopadhola, Banyoro and others. The amazing part about tribal groups in Uganda is that each has a distinct language, norms and cultural practices.

Cultural sites to visit in Uganda

The Kasubi tombs are among the top cultural sites within Buganda/Central Uganda. The tomb site is 6kms from Kampala Capital City center, and it is a designated UNESCO World Heritage Site. Kasubi tombs are the main burial grounds for Buganda Kings and other royals with currently, 4 of Buganda Kings all buried here including Mutesa 1, Daudi Chwa, Mutesa II and Mwanga II.

Mengo/Lubiri palace is one the places where the King of Buganda. The palace features strikingly beautiful colonial architecture and sits on 4sq.miles. It was constructed in 1885 and visiting it lets you explore history of Buganda. 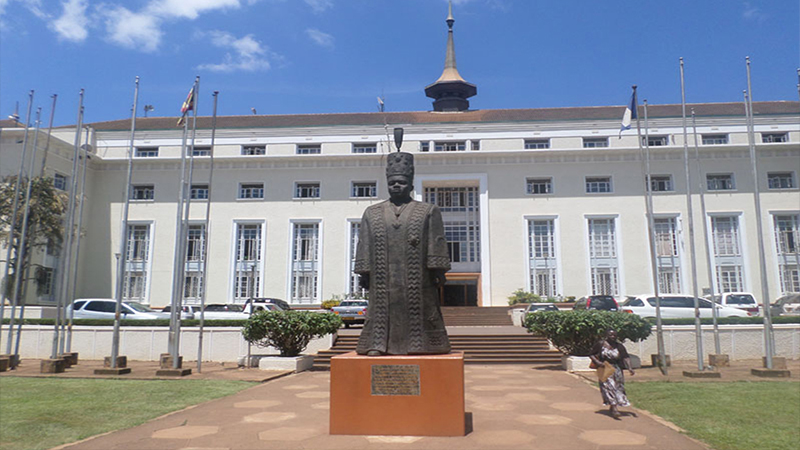 Fort Baker is 29kms from Gulu city and it is also famously called Fort Patiko. Fort Baker was set up by Arab slave traders and Sir. Samuel Baker took over it. Baker fought against slavery and in 1872, he took over the Fort in order to frustrate Arab traders who used the place for collecting slaves. The Fort gives insight of slavery at the time and features dark marks believed to be blood from the slaves whom the slave traders beheaded.

Bigo Bya Mugenyi is set in Mubende District and the area is believed to have been occupied by the Bachwezi demi-gods hundred years back. So many artifacts and earthworks of cultural significance were left here and can be explored on your cultural safari in Uganda.

The Uganda museum gives deep insight into history, cultures of Uganda. It was built in 1908 and features several musical instruments, spears, bow, arrow, drums, archaeological remains and others.

Located in the outskirts of Kampala Capital City, The Kabaka’s Lake was created in 1880 under the orders of King Mwanga II to open an escape route via Lake Victoria in case of wars. The man-made lake sits on 5 acres of land and has calm water, diverse bird species and other species of wildlife.

Mparo tombs are found in Hoima district, 4kms from Mparo Division. The tomb site is a burial ground for the former Bunyoro Kings and it is from this site where Kabalega was buried. Kabalega spearheaded a rebellion against the British when they tried to control his kingdom. Unfortunately, he was exiled together with King Mwanga of Buganda in Seychelles Islands.

The Ssezibwa Falls are stunning waterfalls and also cultural sites lying suitably in Mukono just between Kyagwe & Bugerere Parishes. These waterfalls are of cultural and spiritual significance for the Baganda in Central Uganda. Buganda Kings often visit the falls to seek for blessings from the ancestors and besides the royals, several other people also visit the area. Ssezibwa Falls are strikingly splendid and visitors on cultural safaris have opportunity to engage in bird watching, primate watching, rock climbing, camping/picnicking etc.

Nkokonjeru are located in Mbarara district and they are burial site for the two Kings/Omugabes of Ankole that Edward Solomon Kahaya II and Gasyonga II.

Located in Busiro County, Buddo Hill, Naggalabi is 16kms off from Kampala Capital. This is where the Buganda Kings are crowned from after rituals and other preparations have been performed.

Katereke Prison provides insight into the brutal character of some of Kings of Buganda at the time including the reign of Kabaka Kalema. The site attracts several tourists on cultural safaris in Uganda.

Igongo cultural center is a privately run cultural centre in Mbarara, Western Uganda. The cultural center was set up on the former Ankole King’s palace. The site provides insight into the amazing cultures of Ankole region.

Located a short distance from Mbarara City, Itaaba Kyabanyoro is a significant historical site in Ankole Kingdom. This is where the last ruler/Wamala of the Bachwezi empire designated the sacred royal drum (also famous as Bagyendanwa).

Batwa cultural trails provide incredible exploration about the Batwa pygmies who lived for 500,000 years in the forest as hunters and gatherers. Tourists on gorilla safari in Bwindi or Mgahinga Gorilla National Park can combine their primate adventure with cultural encounters with Batwa pygmies.