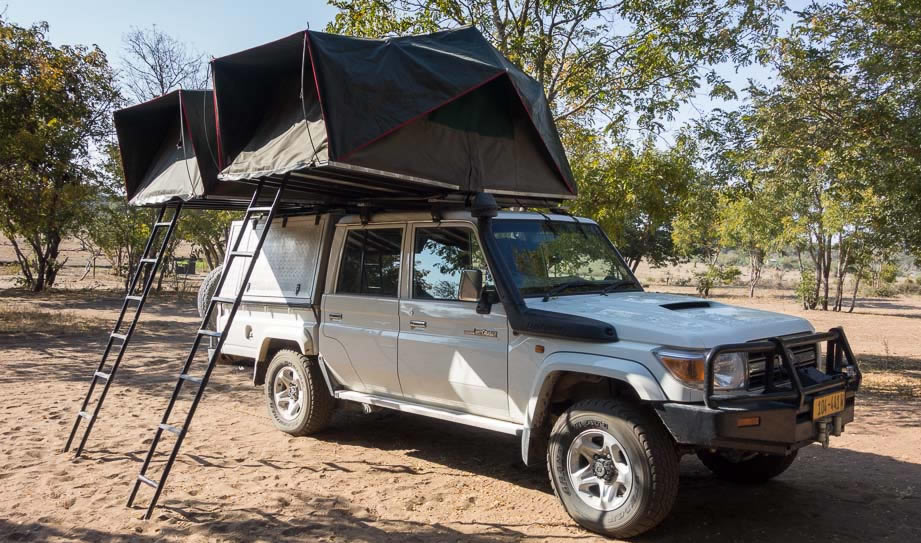 Botswana is a landlocked country in the southern part of Africa, the country is 70% occupied by the Kalahari Desert. Botswana is bordered by different countries in all its directions in the south and southeast the country share border with South Africa, in the west and north, there is Namibia, Zambia in the north, and Zimbabwe in the northeast.

Botswana is one of the most sparsely populated countries in the world with almost 30% of its population living in its capital city Gaborone. In the 1960s the country was also among the poorest in the world with a GDP of about US$70 per year. But now the country has transformed into the first growing economy in the world and its economy is dominated by tourism, mining, and cattle.

The country’s tourism industry is much on flora and the country is covered by 90% savanna it’s also home to over 2500 species of plants and 650 tree species. The vegetation and its wild fruits are of very big importance to the rural people who live in the Kalahari Desert since they act as the main source of food, fuel, and medicine.

Most of its wildlife is found in the 3 national parks and 7 game reserves which occupy about 17% of the total area of the country.