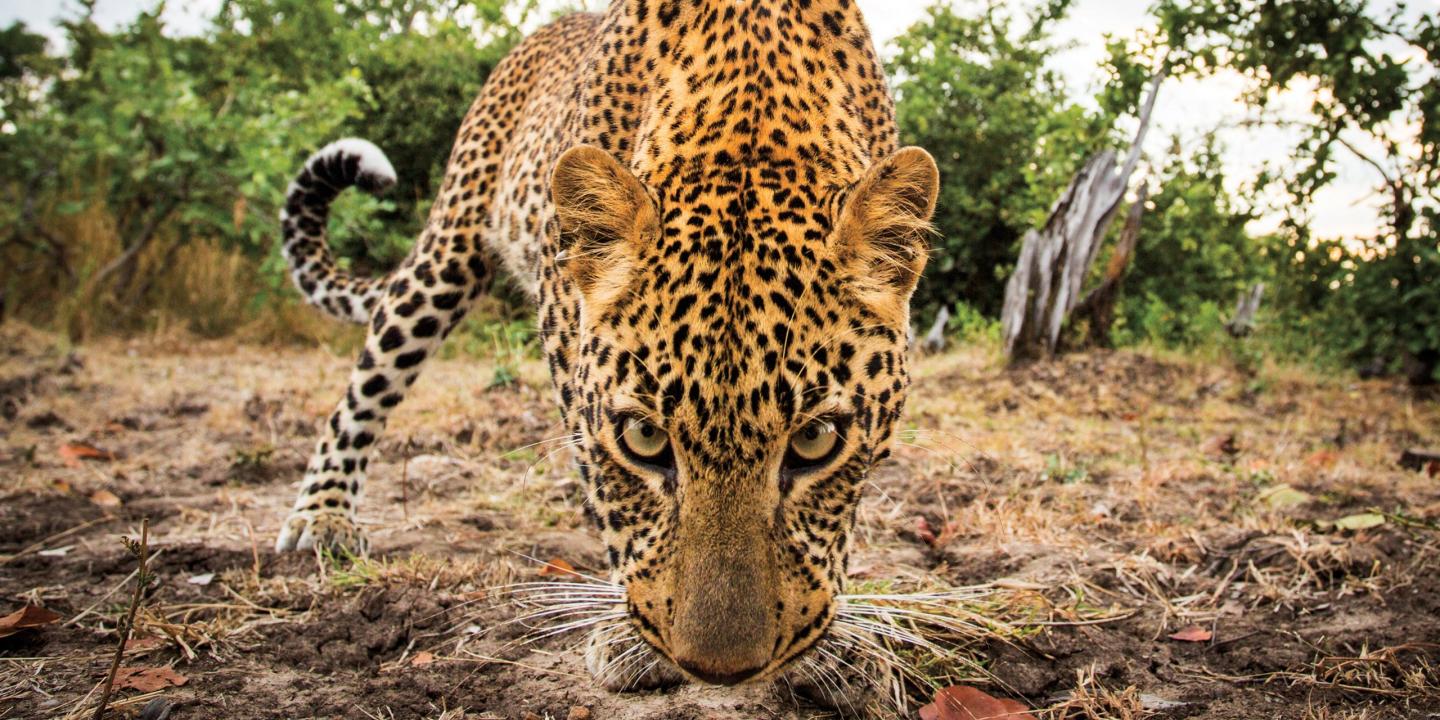 There is a saying that nothing is perfect and no destination will provide only positive experiences but that is not the case with South Luangwa National Park because it is one of the greatest Wildlife Sanctuaries in the World with the concentration of animals around specific spots being the most intense in the African Continent.

Established into a Game Reserve in 1938 and National Park in 1972, the site covers an area of 9050 square kilometers (3490 square miles) across the eastern side of Zambia, making it the southernmost of the three National Parks found in the Valley of Luangwa River. Any tourist who visits this Park will agree that the concentrations of wildlife species along the winding Luangwa River and its oxbow lagoons is among the highest and most extraordinary in Africa.

Luangwa River, one of the major tributaries of the Zambezi River, the most pristine major river systems in the continent and is considered the life-blood of this Park offering water to the animals throughout the year. Interestingly, the now popular walking safari originated from this Zambian Park and still offers one of the World’s best way of experiencing African wilderness first-hand. This un fenced Park is bordered to the west by a steep escarpment and to the east by River Luangwa while the Luangwa Valley lies at the edge of the Great African Rift Valley system, which stretches for 4000 kilometers from the Red sea to the mouth of Pungwe River in Mozambique.

South Luangwa National Park lies across two main eco-regions of woodland savannah that include the Zambezian and Mopane woodlands that cover the bottoms of the valleys as well as the southern Miombo woodlands that cover the higher slopes of the valley. The Mopane tree thrives well within the areas of higher temperatures and lower rainfall found in lower altitude areas then than the Miombo trees found on the higher plateau.

This Park is a home to a wide range of wildlife, birds and tree species. The changing seasons within the Park adds to the Park’s abundance ranging from dry, bare bushveld during winter to a verdant green Paradise during summer months, and generally hosts over 60 extraordinary species of wildlife and more than 400 distinctive species of birds.  There are woodland savannahs with vast patches of grasslands that allow grazers such as zebras to feed and browsers like giraffes to freely live in the same area.

Luangwa Valley is bordered to the west by the valley of River Lunsemfwa and offers shelter to extraordinary animals such as Crawshay’s zebras and Cookson’s wildebeests that are endemic or near endemic to this deep valley. Also, Hippos and crocodiles are found within the meandering Luangwa River while high populations of Thornicroft’s giraffes. Waterbucks, pocus and large herds of Cape buffaloes and elephants are supported within the area. The major predators in the Luangwa Valley include spotted hyenas, lions, African wild dogs and leopards.

With around 400 of Zambia’s 732 species of birds found in the National Park including 47 migrant and 39 birds of prey, there are wonderful spots for bird watching in the area, whatever season you choose to visit.

When it comes to tree species, the common species within the valley are the beautiful tamarind tree, Leadwood, Mopane, the giant vegetation ivory palm and winterthorns among others.

Activities within the National Park

The tourist activities to enjoy within the Park include game drives with open-topped 4WD Vehicles, nature walking safaris and bird watching.

The perfect time to explore this Zambian National Park is December to March because it is the emerald season where several summer migrant bird species are attracted to the plenty food. There are always geese, herons, ducks, storks and egrets within the dense vegetation, dry plains and water resources.

There are several World Class Safari Lodges and Camps within this Park and they include Tafika Camp, Nkwali Camp, Kaingo Tented Camp, Kapani Camp and Kafunta Camp among others.

How to Get to South Luangwa National Park

There are two main ways of reaching South Luangwa National Park and they include flying and staying within one of the Camps, and the flight from Lusaka lasts almost one hour or Safari Lodges and driving to the Park using 4WD Vehicles.