Plettenberg Bay is popularly called Plett and features among the most attractive resorts along the Garden route. Whereas it is a bit modern and consists of historical treasures, this intact site is remarkably one of the most magnificent tourist sites in South Africa. This tourist center attracts most visitors during the Christmas season and it has 3 beaches which are ideal for swimming although the coastline has been destroyed due to several hotel buildings. This nature reserve is 15 minutes drive from Plettenberg Bay and visitors on safari in South Africa can spot most of its wildlife. It features 2000 hectares of bushveld making it the largest nature reserve in South Africa. Besides, it boasts of numerous wildlife species most of which include rhinos, lions, buffaloes, leopards, elands, zebras, giraffes, wildebeest, antelope families, hippos, crocodiles, honey badger, and over 150 bird species.

What to do in Plettenberg Bay Game Reserve? 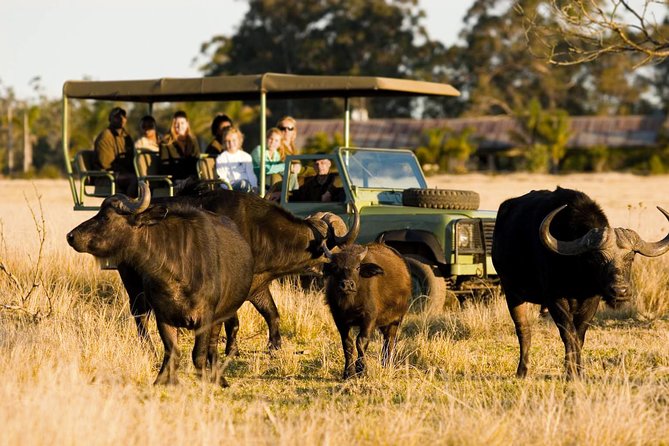 There are a number of tourist activities that you can engage in so as to explore more about the hidden secrets of this nature reserve. They include horseback tours which allow you to explore closely most of the wildlife species; game viewing/game drives which last for about 2 hours with an experienced tour guide and in 4 wheel safari vehicle with a pop-up and this is done in the morning and in the afternoon. Game drives are conducted six times each day and it offers you the opportunity to look out for four of the big five games. Hiking adventures in Plettenberg which takes you to Milkwood on about three or five trails. The hike begins as soon as you get out of the vehicle and set off through Piesangs river lagoon, Central beach, and sight at the beach. From here, there is a shorter route that takes you back along the center of town through some historic structures and the longer route still takes you through Keurbooms lagoon and again back to the town.

Plettenberg Bay Game Reserve can be reached through the Garden Route using Baz Bus around Cape Town or Port Elizabeth. The major line bus stops are at the Shell Ultra City just outside the town along the N2. Visitors can also take direct flights up to Plettenberg Bay on the Garden Route, South Africa from the gateway cities and within the shortest time, you will be at the reserve. Note that all game rangers at this reserve are well trained, professional, and friendly; love sharing knowledge and experiences with visitors

The reserve is all year round destination but take note of the last week of November and the first week of December as most students confine around the resort to celebrate after final exams what is described as the Plett Student Rage.

The key accommodation facilities for your overnight at this nature reserve include Lairds Lodge Country Estate, Lily Pond Country Lodge, Antlers Lodge, and the Baroness Luxury Safari Lodge which is located within the reserve along the Garden Route, South Africa. This Lodge was constructed in 1822 by Baron Von Pletten the famous South African pioneer and conservationist who lived in this lodge while exploring the wildlife species, and landscapes of the reserve. This lodge features six large double rooms, 3 family rooms, and one twin room. There is also a coffee shop, curio shop, cuisine from African, bar, and dining room and it is perfect for wedding parties as well as other functions. Other lodges include Tharfield Estate, DankiPa Eco Lodge, and Plett River Lodge.