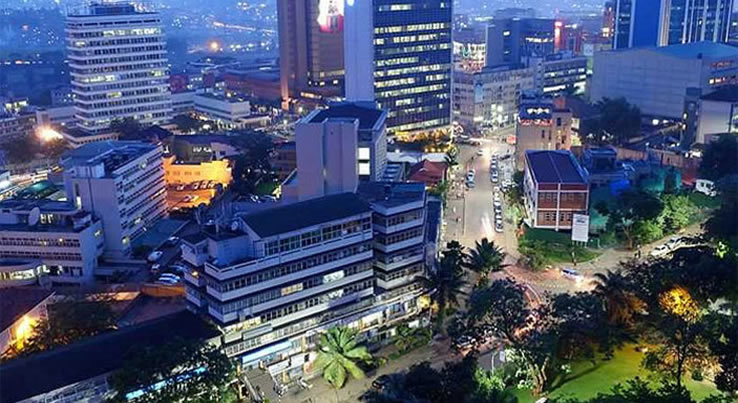 Kampala is the capital and commercial city of Uganda, it’s estimated to have a population of 1,650,800 people by 2019. The city was divided into 5 divisions, for example, Kampala central division, Makidye Division, Rubaga Division, Nakawa Division, and Kawempe Division. Visiting Kampala will never be boring if you put some points in mind and below are some of the things you have to know before traveling to Kampala.

Ugandans are really proud of their city and it’s believed that Ugandans are the friendliest people in Africa. Some tourists have the belief that most of the African countries are not safe the thing which put pressure on them to the extent of feeling unsafe and uncomfortable when on a safari in Africa. But when it comes to traveling to Kampala – Uganda it’s really a different case because Ugandans are such welcoming people who will make u feel comfortable when traveling in their country. 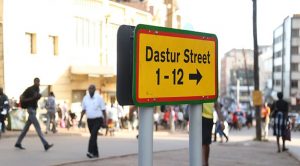 Visa on Arrival
Still, there may be a situation when you didn’t get time to apply for a visa online, in Uganda, there is an opportunity of getting the visa on arrival at all entry points. But in case you have planned your trip to Uganda well it’s advisable at least to apply it online so that you don’t waste much time at the airport or border when they are processing the visa, another thing the e-visas are expected to replace the visa on arrival. So we would recommend at least using an online visa application. You will need just to attach your passport copy, a clear passport photo size, and your yellow fever vaccination certificate.

East Africa tourist visa
In case you’re planning to visit Uganda, Rwanda, and Kenya, the cheapest way is to get a single East African tourist visa which is a single entry visa for foreigners visiting these 3 east African countries, and the tourists who get the East Africa Tourist Visa must start travel from the country that has issued the Visa. The visa is purchased at 100$.

Above all else yes you do need to get vaccinated for some diseases before you travel to Uganda for example, without a Yellow Fever Vaccination certificate you cannot get a visa. On top of that, it is additionally advisable that you get immunizations for other diseases like Hepatitis, Typhoid, and Rabies although it’s not compulsory.

Among the risks you will have to face when you planning a Uganda safari is malaria because malaria is common throughout the country due to the warm tropical climate of the country which harbor mosquitoes and in an addition to the several swamp areas, trees, and water ponds which acts as the breeding ground for the mosquitoes which cause malaria. So when planning to visit Uganda be away from mosquitoes and it’s highly recommended that you take malaria medications, and also take proper avoidance measures like carrying insect repellent, wearing long sleeves and pants in the evening hours when mosquitoes are most active.

5. Safety of the country

When it comes to safety, Uganda is among the safest countries in Africa with very few crime rates. So you will feel safe while exploring this amazing destination. Although the country is very safe, it’s not recommended walking in the downtown areas alone at night but generally enjoying Kampala nightlife is safe just you have to avoid few places. When you planning to explore the up-country side of the country, it’s recommended to avoid the areas near the border of South Sudan in the very far north of the country, yet it’s very safe to visit Kidepo Valley National park and other national parks in the country are very safe to visit but still, it’s advisable to go with 4×4 strong safari vehicle. 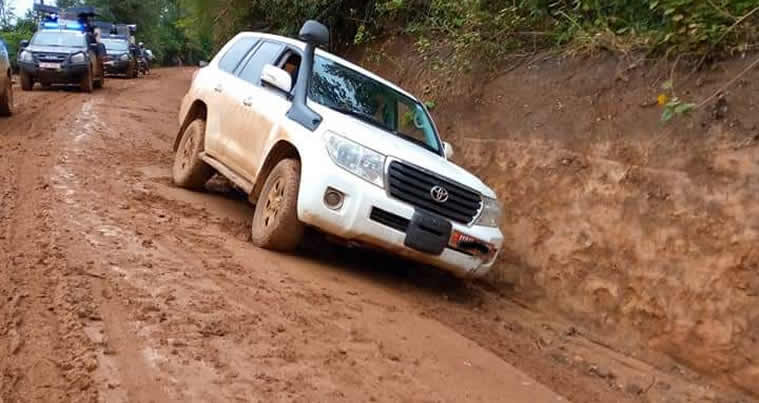 Uganda can be visited throughout the year but the best and most convenient time to visit the country is during the dry season in the months from June to August and from December to February. During these months wild animals in national parks are easy to spot during the dry season because the grass will be low and spending some time waiting at the water concentration area in the park, gives you a chance to spot most of the animals in the park because they come to drink water. The high season months in Uganda are from June to September. The most challenging months to go on a safari to Uganda are March, April, and May because in these months its rains almost every day traveling to national parks become different because of the bad roads in all national parks. But the main advantage of traveling during these wet months it’s that the Uganda safari becomes cheap whereby even all lodges in the national parks reduce their prices due to few guests, safari companies also reduce the prices of their packages, and even the safari car rental companies reduce their price so if you don’t mind driving in the muddy road, and when you want to save more on your safari, the wet season is the best time for you to travel to Uganda.

The Ugandan currency is called Uganda Shillings which is abbreviated as UGX although Ush is mostly used by locals to abbreviate Uganda shillings. The first thing you have to put in mind when planning a safari to Uganda is that you’re going to a cash economy country meaning your credit card and Visa card will not be of help all the time meaning you will have to carry cash with you to purchase things. Some big supermarkets in big town centers can accept credit cards but since you going on a safari to up-country in national parks there you will not find any place where you will use your visa card and even your dollar money. So when leaving a big town center exchange your dollar money to UGX and have enough money to use up-country.

When it comes to exchanging money, for example, changing your dollar money to Uganda shillings, you will get the best rates when you go to Forex offices in towns and even at the airport you can exchange from there but the rates there are a bit low. It’s the same thing when you go to the banks to exchange money the rates are significantly low.

You should also be aware that, dollar notes which are dirty, with simple writings, and those which were printed in past 2003 will not be allowed in most Forex offices and banks.

In Uganda tipping someone is normal although it’s not compulsory. Most tour guides expect some times like after the tour, a game drive or a nature walk. Since most locals have limited access to forex offices, it’s better than at least if you tip them to do it in Uganda shillings.

10. Electricity when traveling in Uganda

Some places outside cities in Uganda don’t have electricity and most of the lodges in National park and other safari destinations use solar energy and generators which means you will have electricity at the lodge at a specific time and there will be limited electricity plugs. So you will be using that time when there is the power to charge your electrical devices like; camera, smartphone, laptop, and others.
Still, most safari vehicles come with an electricity inverter and there is also a provision of an electricity plug where you can charge your devices. So in case you going for a self-drive safari in Uganda make sure you request a vehicle with an electrical plug from where you will charge your devices from.

11. WiFi and internet Connections in Uganda

WiFi readily available in most places of the country and most safari lodges in national parks offer free WiFi but sometimes it’s always free. The best advice is to buy a prepaid sim card and they can be acquired from any telecom shop and data can start from 15$ and get something like 5gd. There is a 4G network all over the country and in the different national parks.

12. Road Conditions in the country

Although most of the roads outside town centers have been improved and they are in good conditions, there are many roads most especially in remote areas of the country are in bad conditions and sometimes the condition of the road will depend on the season of the year for example during the wet season most roads become impassable and some seasonal rivers floods. So in case you planning to visit the country any time of the year, it’s recommended that at least you go with a 4×4 safari vehicle.

Gas stations are everywhere in the country yet once in a while you need to ensure you have enough fuel for a long journey. Plan your safari carefully for instance in case you have Kidepo Valley National Park on your safari itinerary, It’s advisable that you fill the tank before you enter the park because there will be no fuel stations in the park and the nearest fuel station from Kidepo is in Kaabong and Kitgum. So for that reason if possible you can also ask for a jelly cane to carry any extra fuel if you spend some days in Kidepo Valley National Park.