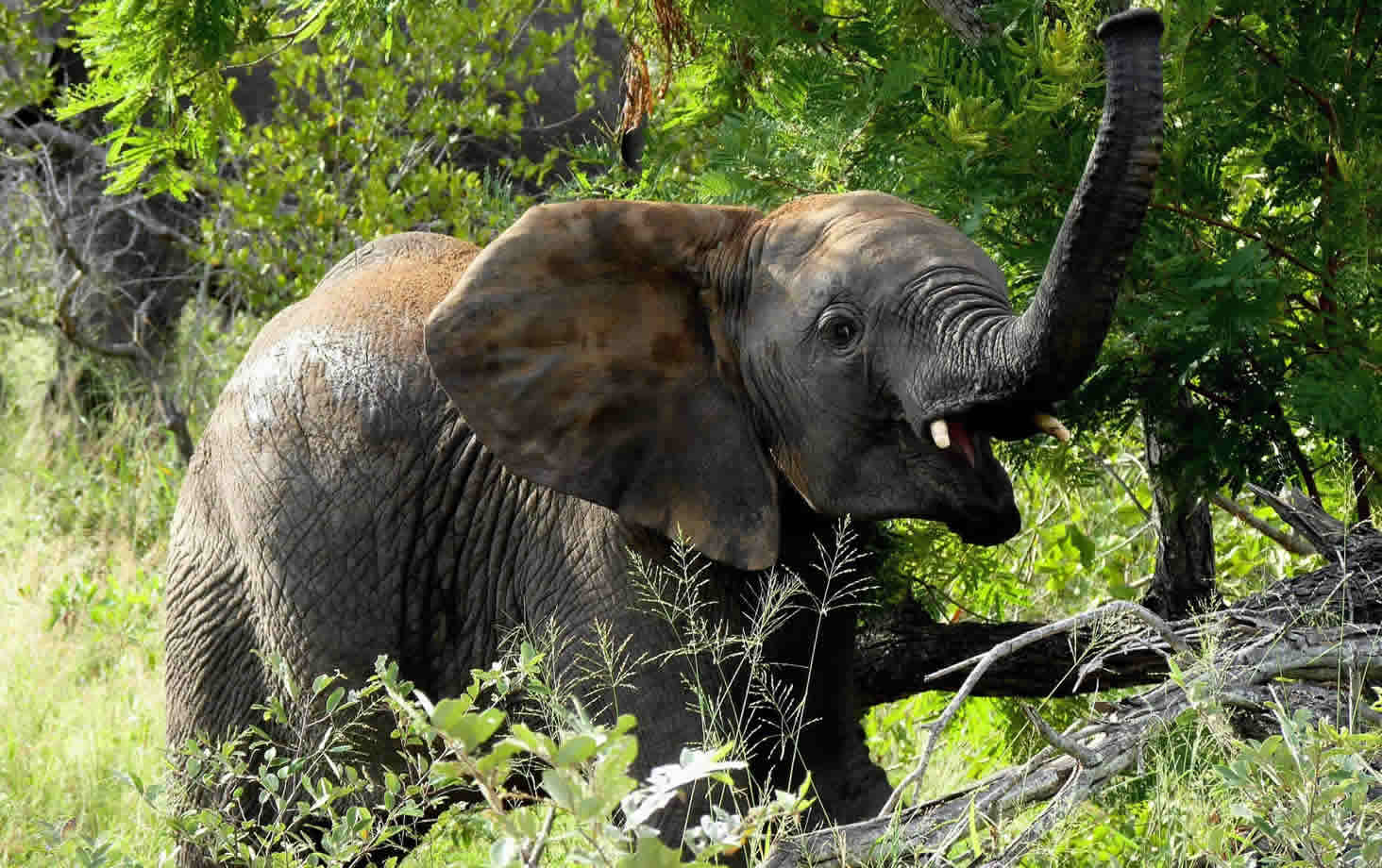 Everyone who is an adventure lover has Africa on his/her bucket list but the main question is, ‘is an African safari safe?’

After several known and dangerous incidents that happened to tourists on African safaris, this makes some people planning to visit Africa ask themselves whether it’s the right idea to travel to Africa for a safari. After all, wild animals in Africa are in their natural habitat meaning watching them is not a guarantee.

In spite of the fact that it’s hard to get these statistics, the fact is that such occurrences are really rare in African national parks. Thousands of tourists visit Africa every year to enjoy the amazing beauty of this continent and seeing the different wildlife the continent has to offer. And many of them enjoy a safe and amazing experience in Africa.

To have a safe and memorable safari in Africa, there are several safety tips you have to put in mind, and we have listed some of them below.

No matter what happens stay in the safari vehicle 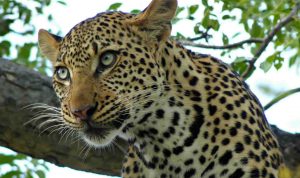 The first time I was on a game drive in Queen Elizabeth National Park in Uganda our ranger guide stopped after seeing a lion in a tree and it was in something like 30 meters away from us. To me, it looked to be so close and it can be easy for it to jump to us and make big damage because we were in an open safari vehicle. But it had no interest for several reasons, like; the wild animals see the safari vehicle as something huge and they don’t associate it with people and food. That is why the first safety tip for a safari in Africa is to stay in the vehicle and don’t tempt to leave the vehicle even if it’s 10meters.

Go with the ranger guide

Although there is a rapid development of self-drive safaris in most African countries, it’s better at least when you going for a game drive in national parks to hire a ranger guide so that he can keep you safe, advise you on how to behave in the presence of animals and also give you detailed information about the different animals you will come across in the park.

Self-drive safari is when a tourist just hires a safari car from a car rental company and he/she drive him/herself throughout his/her trip. This is something interesting and fun because the tourist enjoys his safari in privacy but when it comes to safety it’s not safe to drive in a country you don’t know when you alone that is why we advise even if you going to hire safari vehicle at least hire a driver/tour guide to drive you at least for the first three days as you get used to the roads in the country.

Going with an experienced and professional tour guide on your safari in Africa can make your safari safer and amazing. With a tour guide, you will not worry about getting lost, because most tour companies use local tour guides and they know the country very well. All the more significantly, they also understand the behaviors of animals well. They can know if the animal is getting upset, and will slowly back off.

Don’t try to swim in Lakes or Rivers 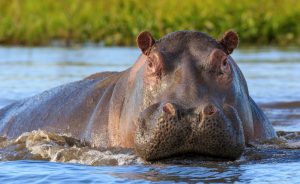 Game drives in national parks are done mostly in the morning and evening because at this time is when the animals are most active.

During the heat of the day, you may be hanging around the camp or safari lodge and get tempted to swim in the nearby waterway the thing which is not good. Aside from the dangers of the parasites in these waterways, you will never know what is hiding under the water.

Hippos are known to be incredibly aggressive in the event that they see any danger to their territory or babies. Crocodiles can be found in most of the waterways all through the African continent, and aren’t so friendly either so you should put it in mind before you think of swimming in the nearby river or lake.

Don’t keep food in your tent when camping

Last year I went on a camping safari in Serengeti National Park in Tanzania and when I was in my tent and this shameless monkey was busy trying to enter inside. It was anything but a social visit, notwithstanding. It was likely interested in my candy stash. The candies were separately wrapped, inside a sealed bag in my backpack. I didn’t know that these candies inside the bag can attract animals.

At the point when they say don’t keep edible in your camping tent, it implies anything inform of food. Wild animals have a sense of smell that far outperforms our own. What’s more, you just never realize what may be sniffing around outside your tent around at night.